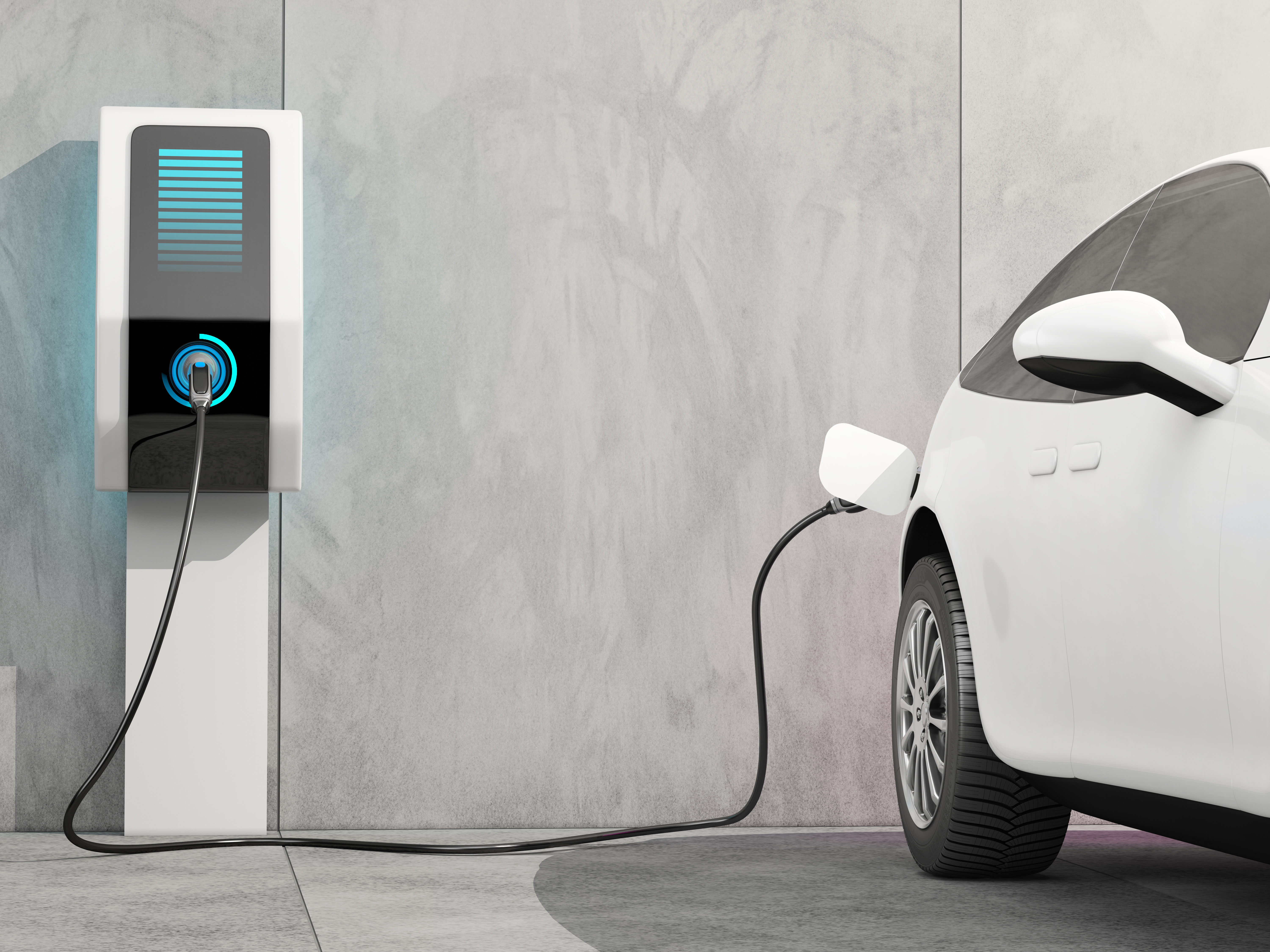 The Canadian government has announced enforceable quotas for zero-emission vehicle sales. By 2026, a fifth of all new passenger cars, trucks and SUVs sold in the country will need to be zero-emission models, such as electric or hydrogen fuel cell vehicles.

"We're moving forward with a regulated sales target that requires at least 20 percent of new vehicles sold by 2026 to be zero emission, increasing that to 60 percent by 2030 and 100 percent by 2035," Julie Dabrusin, parliamentary secretary to the Minister of Environment and Climate Change, said at a press conference.

While Canada already had zero-emission vehicle sales targets, those aren't yet enforceable nationwide, though some provinces, including Quebec and British Columbia, have their own mandates. The final regulations should be published in 2023. According to the Canadian Press, importers and manufacturers that don't meet the quotas may be penalized under the Canadian Environmental Protection Act. The country will use credits to track vehicle sales.

There's still some way to go until Canada can meet the proposed sales targets. In the first six months of 2022, EVs (including plug-in hybrid models) made up 7.2 percent of new car registrations. That was up from 5.2 percent for all of 2021. In British Columbia, almost 15 percent of new vehicles registered between January and June were EVs. In Quebec and Ontario, the proportions were 11.4 percent and 5.5 percent, respectively. In all other provinces, EVs accounted for less than four percent of new vehicle sales.

Infrastructure improvements should help to increase EV adoption, as should incentives. Dabrusin noted that, by 2027, 85,000 federally funded public chargers will be installed across the country. She added that Canada has long offered rebates on new zero-emission vehicle purchases of up to $5,000 for individuals and up to $10,000 for businesses. More than 180,000 Canadians and businesses in the country have benefitted from those incentives, which have been renewed. The government also plans to invest in EV manufacturing.

Several automakers have pledged to switch entirely to making EVs and/or hydrogen fuel cell vehicles, with GM setting a deadline of 2035 and Honda aiming to fully make the transition by 2040. Some jurisdictions — such as California, New York and the UK — will ban the sale of gas-powered vehicles by 2035.

“The regulated sales targets for zero emission vehicles announced today will reduce emissions by helping more drivers get behind the wheel of an electric car," Anna Kanduth, a senior research associate at the Canadian Climate Institute, said. "Right now, more than half of Canadians want their next car to be an electric vehicle but they face long wait times, with scarce supply going to provinces like British Columbia and Quebec, where sales mandates are already in place. The federal regulations will help shorten wait times for electric vehicles and plug-in hybrids by increasing supply in all provinces and territories."

All products recommended by Engadget are selected by our editorial team, independent of our parent company. Some of our stories include affiliate links. If you buy something through one of these links, we may earn an affiliate commission. All prices are correct at the time of publishing.

Read this on Engadget