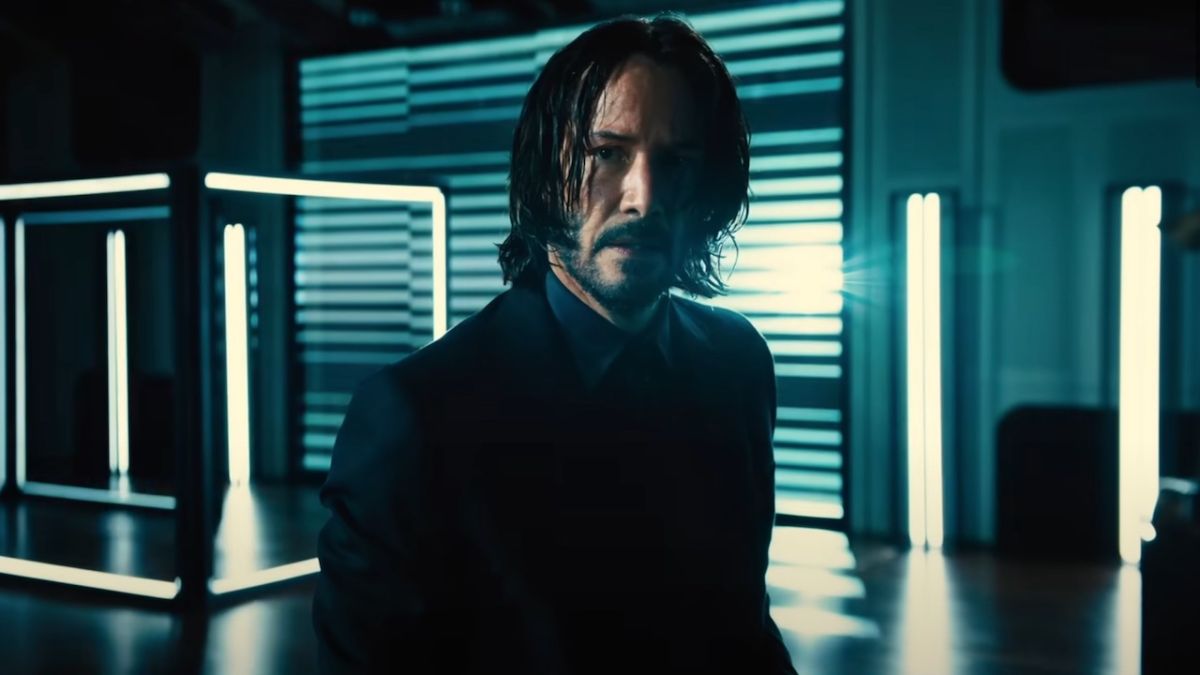 The John Wick film franchise has put out three rock solid action movies with some of the greatest choreographed fight scenes in the history of film. The movies have done such a remarkable job creating great action that with each new entry, the challenge has to be finding new ways to top what came before, or at least to find a way to approach the action to make each additional film still feel unique. When it comes to next year’s John Wick: Chapter 4, director Chad Stahelski says the new film will set itself apart by embracing samurai movies.

A large portion of John Wick: Chapter 4 will be set in Japan, and as a result the film will lean into its setting and embrace sword fighting films. Director Chad Stahelski spoke with Total Film (via GamesRadar) and talked of his personal love for Chambara films, and how they will influence the action and the events of the new John Wick. The director explained…

If you watch the trailer for John Wick: Chapter 4 you can see some of what Chad Stahelski is talking about there. While there is certainly no shortage of the more traditional gunplay that we’ve come to know and love from John Wick movies. There are also a lot of people running around with swords. We even see part of a fight sequence between Keanu Reeves and Donnie Yen where they are battling with guns and swords. The best of both worlds.

Although it doesn’t sound like it will just be the action that is influenced by these movies. Samurai films are about characters who try to not only fight, but do so with honor. As the director says, they have a code. That’s been an ongoing theme in all of the John Wick movies. While Keanu’s character is an underworld assassin, the world he lives in still has rules that everybody is expected to follow. Not everybody, including John Wick, always follows those rules, but there are consequences for breaking them.

John Wick has shown he’s able to fight with just about anything, but if Chapter 4 ends up with a stronger focus on sword battles it will at least give the film a different feel than the rest, giving it a chance to stand on its own. Of course, then Chad Stahelski will have to figure out how to make John Wick: Chapter 5 unique yet again.