Wait, Could The Terminator Franchise Be Rebooted? Here’s The Latest From James Cameron 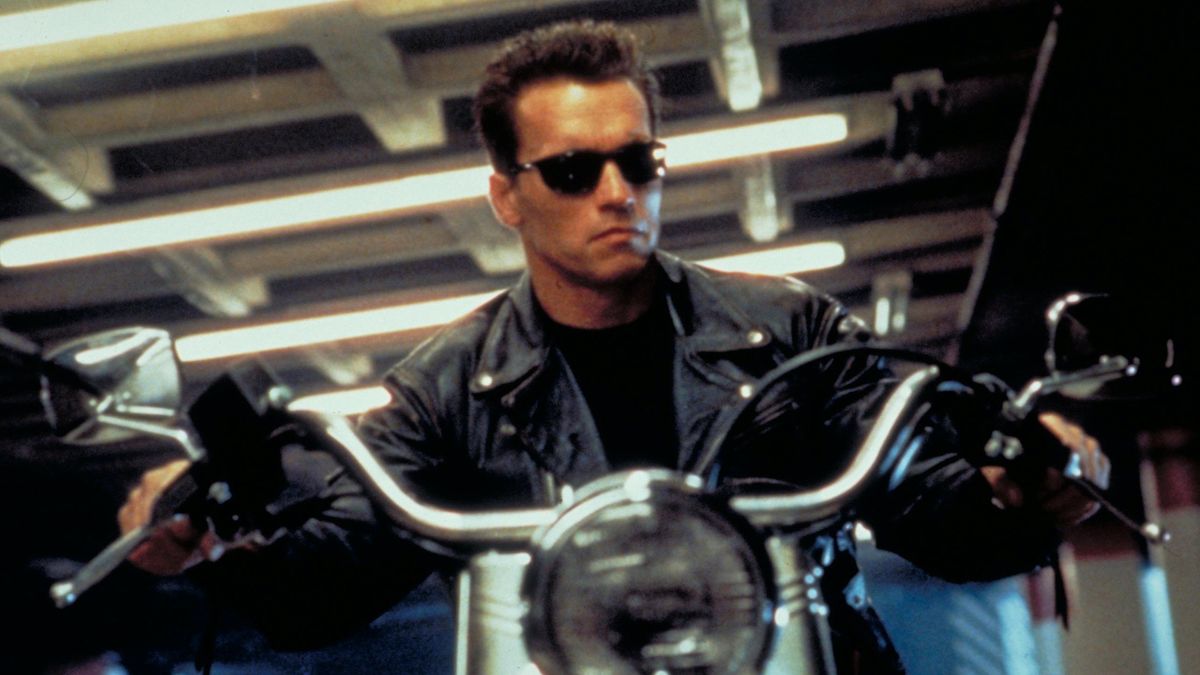 James Cameron has directed blockbuster after blockbuster since the first Terminator film debuted in 1984. Of course, Avatar and Titanic have bolstered his prolific filmmaking career, but the Terminator franchise has stuck with him no matter how many movies he’s helmed. While Cameron’s attention has been on building the Avatar franchise, the Arnold Schwarzenegger-led franchise has also been on his mind. Several years after the last film, the Avatar 2 director may be ready to reboot the AI assassin franchise.

The last Terminator film was 2019’s Terminator: Dark Fate, which is currently available through a Hulu subscription. But Cameron hasn’t directed a Terminator sequel since Terminator 2: Judgment Day in 1991. Of course, the celebrated filmmaker has gripes about the last film skewing too old. So talks of him revitalizing the blockbuster franchise weren’t too surprising. The Terminator director hinted to Collider that the franchise’s rebirth might be on the horizon.

Rebooting the AI assassin franchise may be a good move for Cameron considering Dark Fate’s poor box office reception and mixed critical response. The film was touted as a return to form with Cameron regaining control of the property and the re-teaming of Schwarzenegger and Linda Hamilton after last starring together in Judgement Day. But unfortunately, things didn’t pan out for the 2019 film.

All the films between second film and Dark Fate were box office hits, but received middling reviews with no involvement from the Titanic director. The 1991 sequel is referred to as one of the greatest films of all time as well as the franchise’s peak, raking in over $520 million at the box office and scoring numerous award nominations, including three Oscar noms. It seemed like Cameron is ready to bring the franchise back to its former glory following the disappointment of the last film.

If the reboot gets greenlit, it brings up so many questions about the franchise’s future. Will OG Terminator stars Schwarzenegger and Hamilton return for another film? Or will they be replaced by younger actors or have completely new characters? Will the characters introduced in Dark Fate be part of the revival? Would the new film follow the original story thread or be a complete refresh? Will Cameron direct this one or get another director to do so after hinting his time in the director’s chair is winding down? At this point, only the 68-year-old director and 20th Century Studios know what will happen next, and there are a ton of options.

It might be some time before fans get another Terminator film as James Cameron is currently preoccupied with the Avatar franchise. Following the box office success of The Way for Water, the award-winning filmmaker is ready to drop Avatar 3, which is currently in post-production. The second sequel won’t arrive in theaters until December 20, 2024. Besides the Avatar 2 follow-up, he already shot Avatar 4’s first act with Avatar 5 is still in development.

In the meantime, you can currently stream the entire Terminator franchise across multiple platforms, including Amazon Prime Video and Paramount+.